Get fresh music recommendations delivered to your inbox every Friday.
We've updated our Terms of Use. You can review the changes here.

it's all right to cry 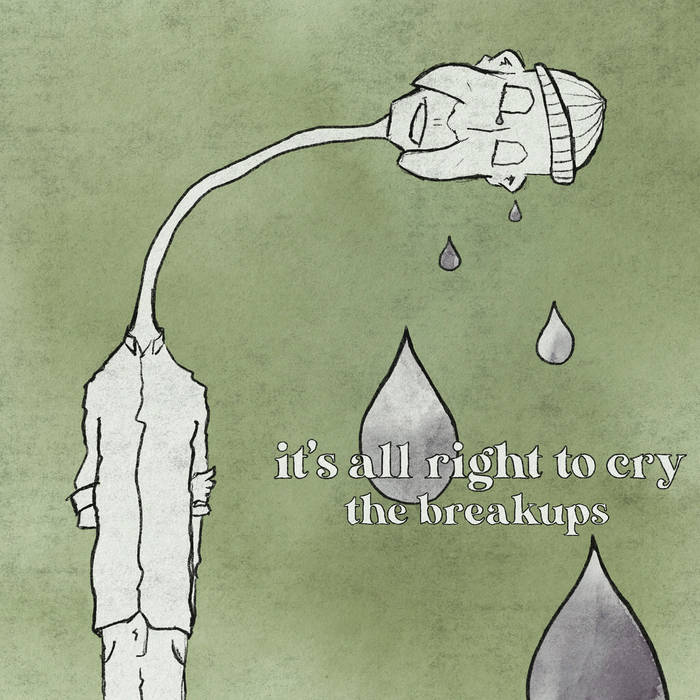 In 1972, Marlo Thomas had an ambitious vision: a collection of stories and songs that would confront and question gender stereotypes, promote equality of the sexes, and tell children they should feel "free to be" their true selves. Through the relentless work of Ms. Magazine editor, Letty Cottin Pogrebin, and Sesame Street writer, Carole Hart, Thomas's vision, Free To Be… You And Me, became a reality, and basically created its own genre. The album went on to sell hundreds of thousands of copies, in addition to being adapted into a best-selling book and a Peabody and Emmy-winning TV special. To this day, it remains on the list of the 100 top-selling albums of all time.

Closing out side A was “It’s All Right To Cry,” written by Carol Hall, who would go on to write the music and lyrics for 1978’s The Best Little Whorehouse in Texas. They could not have chosen a more perfect person than Rosey Grier to perform the song. Standing at 6’5” and weighing in at nearly 300 pounds, Grier was a former All-Pro defensive-tackle for the New York Giants and L.A. Rams. In 1973 he wrote a craft book called Rosey Grier's Needlepoint for Men, which was specifically designed to reject toxic masculinity, or, as Grier put it, “[to break] down those old sex roles.”

On the 40th anniversary of Free To Be… You And Me an 80-year-old Rosey Grier told Slate.com, “What right does someone have to tell a little baby boy not to cry because he’s a grown man? The hurt is just as bad, the pain is just as bad, there’s no feeling different than the girls. So why should he have to hold it in and be sniffing and trying not to cry? Because they’re going to make fun of him? Forget all that, man. If you want to cry, cry.”

I was too little at the time to know I was learning how to be a good person when my parents played Free To Be… You And Me for me and my sister. That’s the genius of it. I just liked the songs and thought the sketches were funny. But it’s this song, in particular, I have a special place in my heart and my tears for, especially over the last five years. And, fittingly, I still can’t hear Rosey’s final spoken lines in the original without breaking down. I left them out of my version because I couldn’t do them justice, but they live inside me…

“It’s all right to cry, little boy…
I know some big boys that cry too.”


All proceeds from this song will be donated to Black Lives Matter Los Angeles.

dedicated to harriett and alan posner, who made sure this boy knew it was always all right to cry...

Bandcamp Daily  your guide to the world of Bandcamp